The ULTIMATE resort on Pickwick Lake!

There is no more perfect sanctuary for the yachtsman than Grand Harbor Marina. In Grand Harbor’s sheltered waters you’ll find a boater’s paradise where personal service and nautical expertise abound.

Located approximately 9 miles upstream of Pickwick Dam at the junction of the Tennessee River and the Tombigbee Waterway at mile marker 449.7, the marina features covered slips from 24' through 70’ and transient dockage.

Each of the more than 325 slips are protected by an 8-foot breakwater and backed by all of the top notch facilities you would expect to find at the ultimate marina resort.

With pump out stations, electric service (50 amp 220v and 30 amp 125v) and a fuel dock equipped with high-speed pumps for diesel Grand Harbor is the ideal refueling point for boats and their crew.

For the convenience of our valued customers, all major credit cards are accepted

Marina store for all your nautical needs - open year round

For larger parties, check out The Lodge (sleeps 40+ guests)

Laser Genesis for the treatment of fine lines 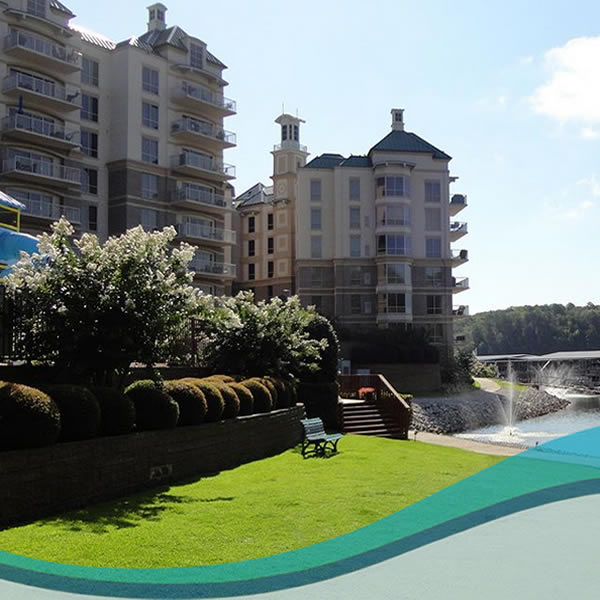 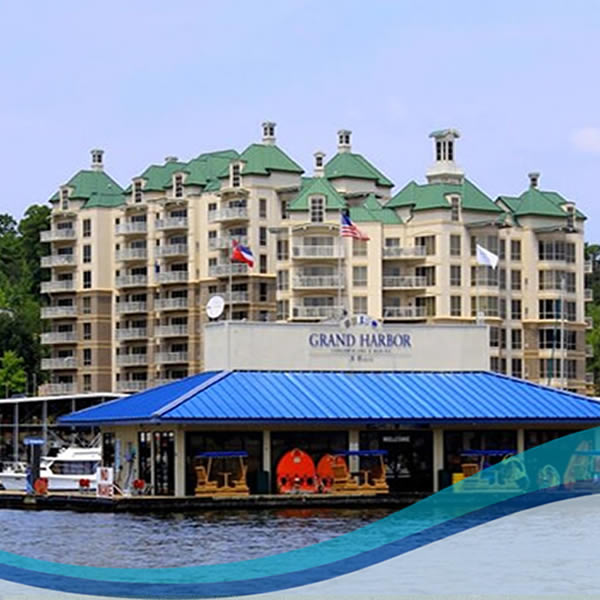 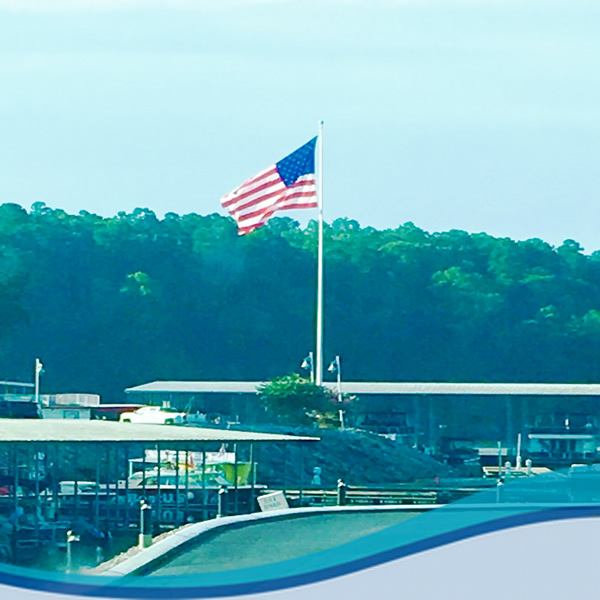 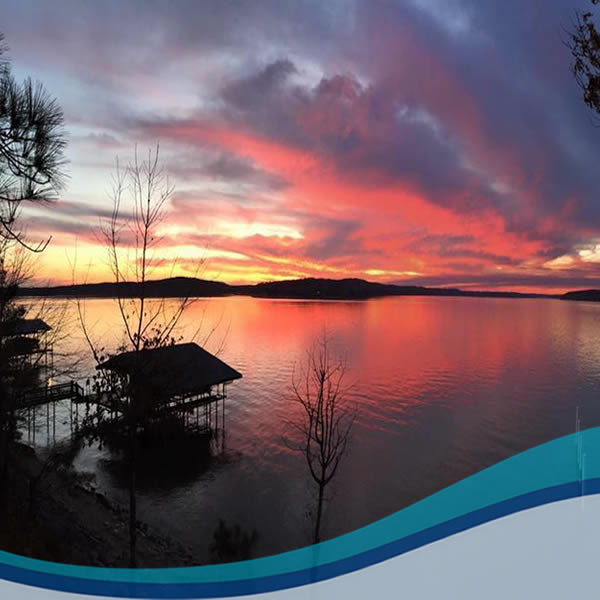 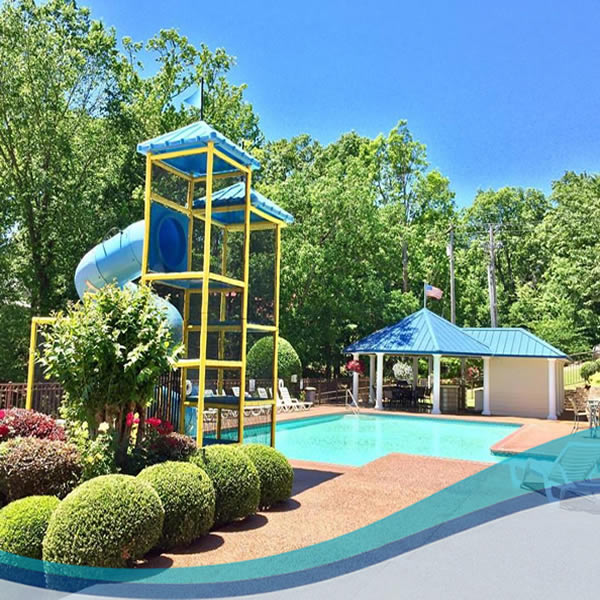 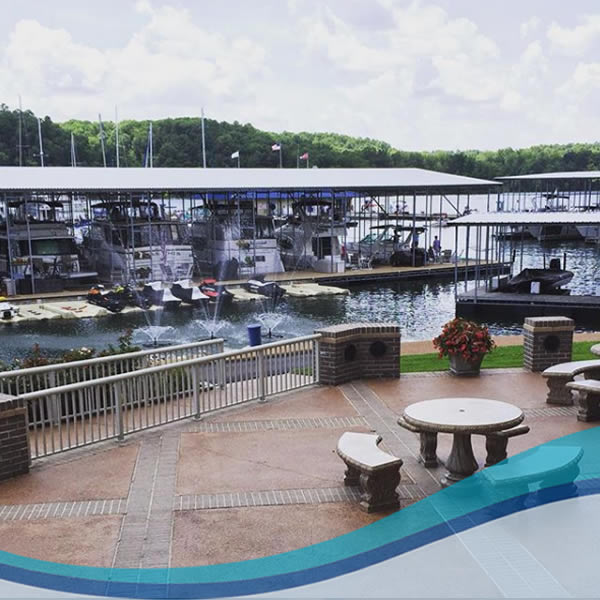 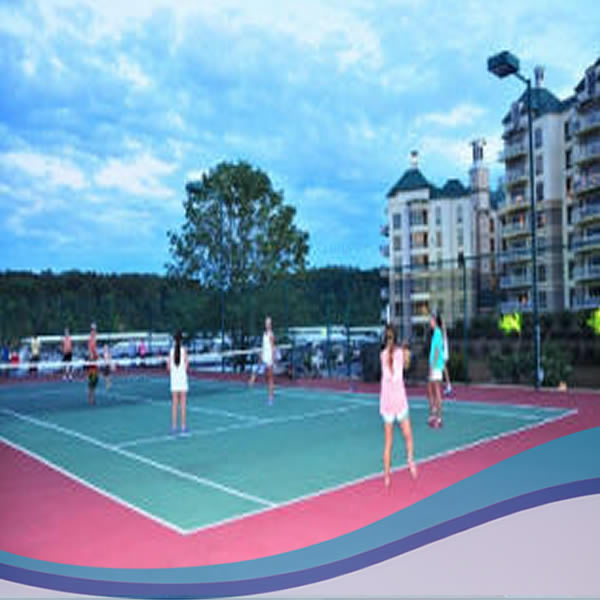 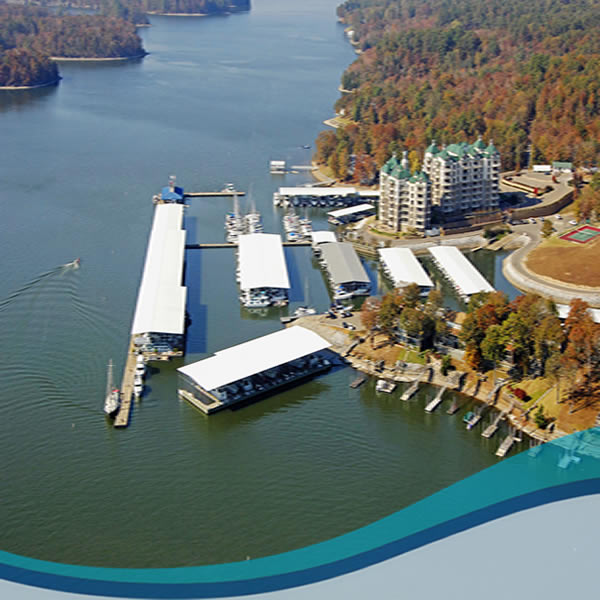 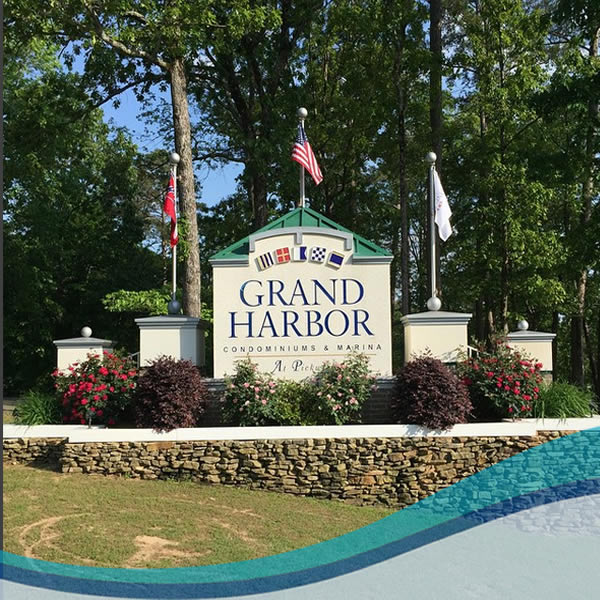 Contact us and make your reservation today while rental selection is at its best. We look forward to your visit to Grand Harbor where your pleasure is ours.

All units are smoke free.   Pets are NOT allowed.

All rental units are stocked with basic items however we recommend you bring extra supplies if you are staying more than one night.

Prices are per night.  Rates are subject to change without notice.

Holidays may require a minimum number of nights stay.

Cleaning for rentals will be charged at the following rates: 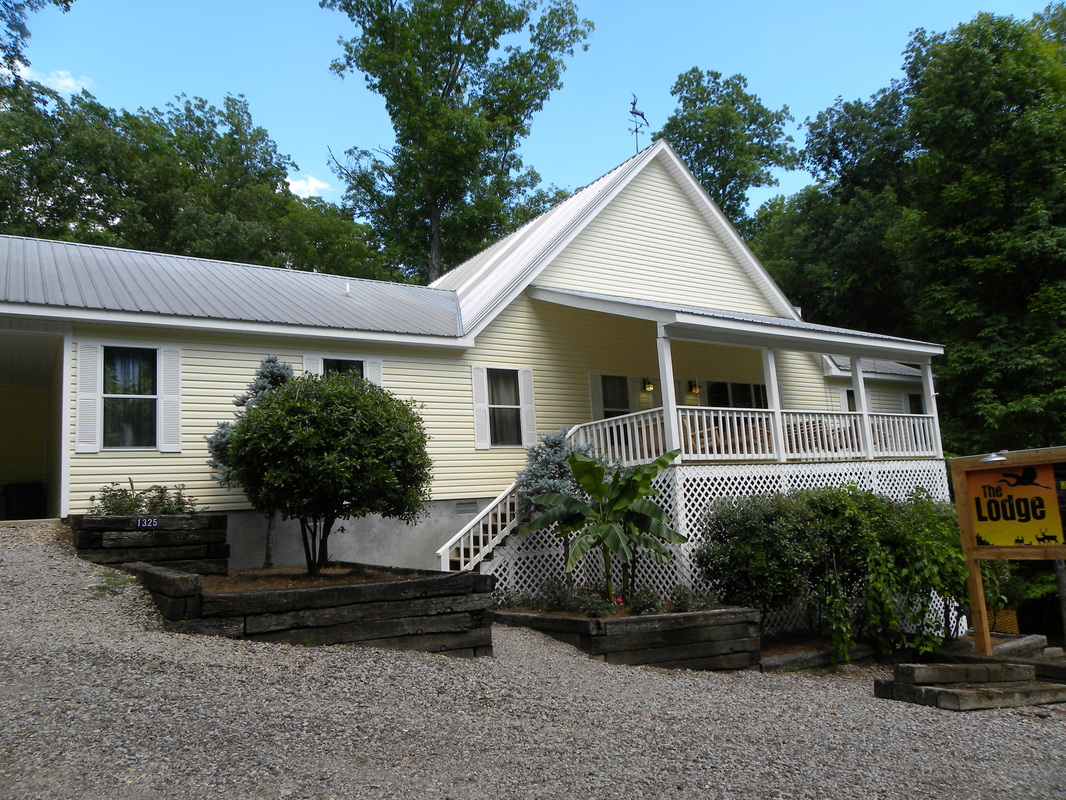 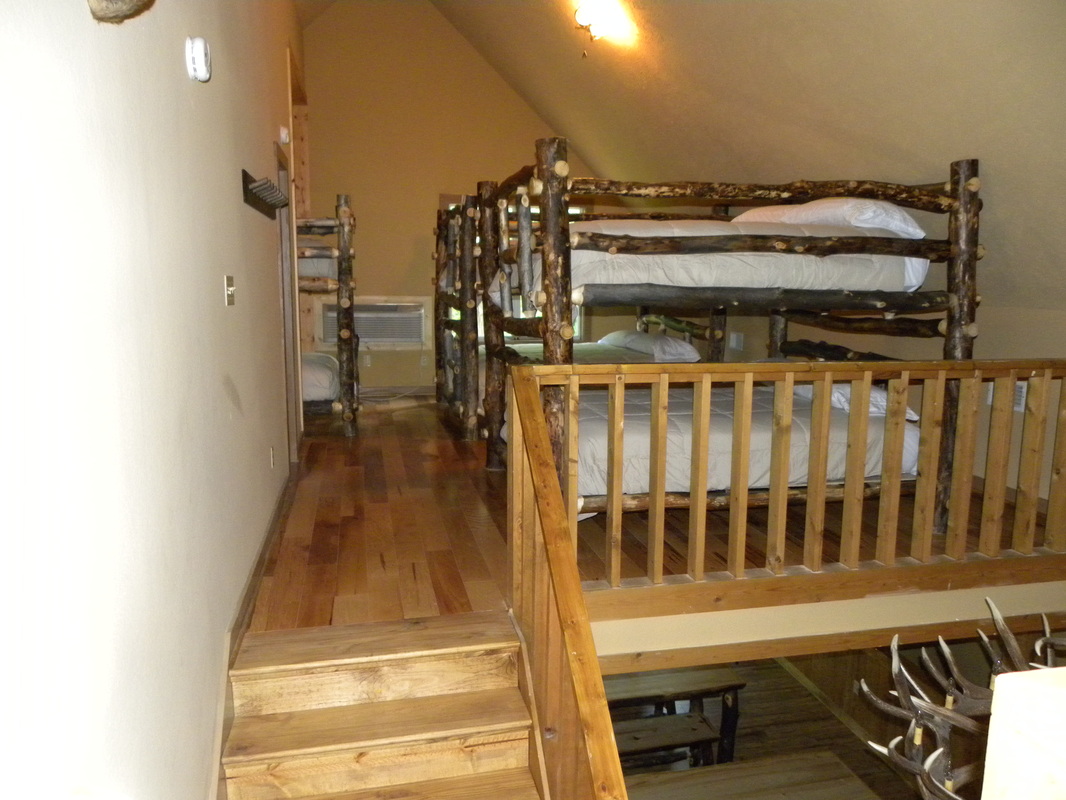 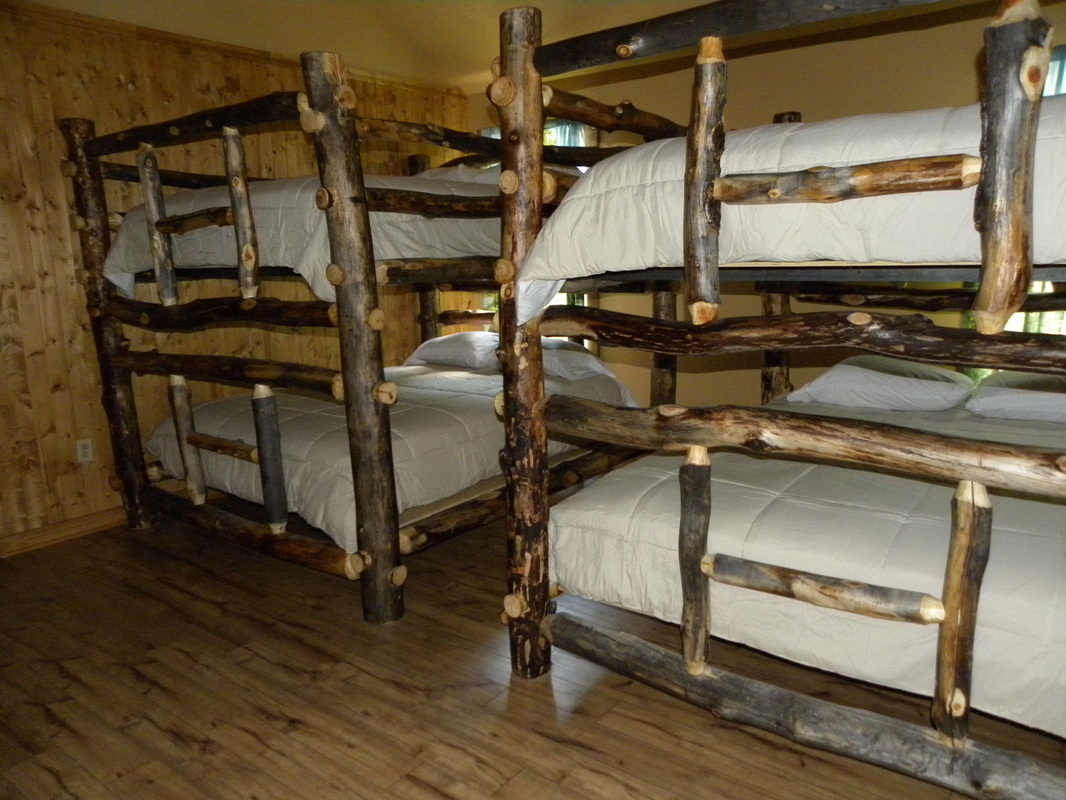 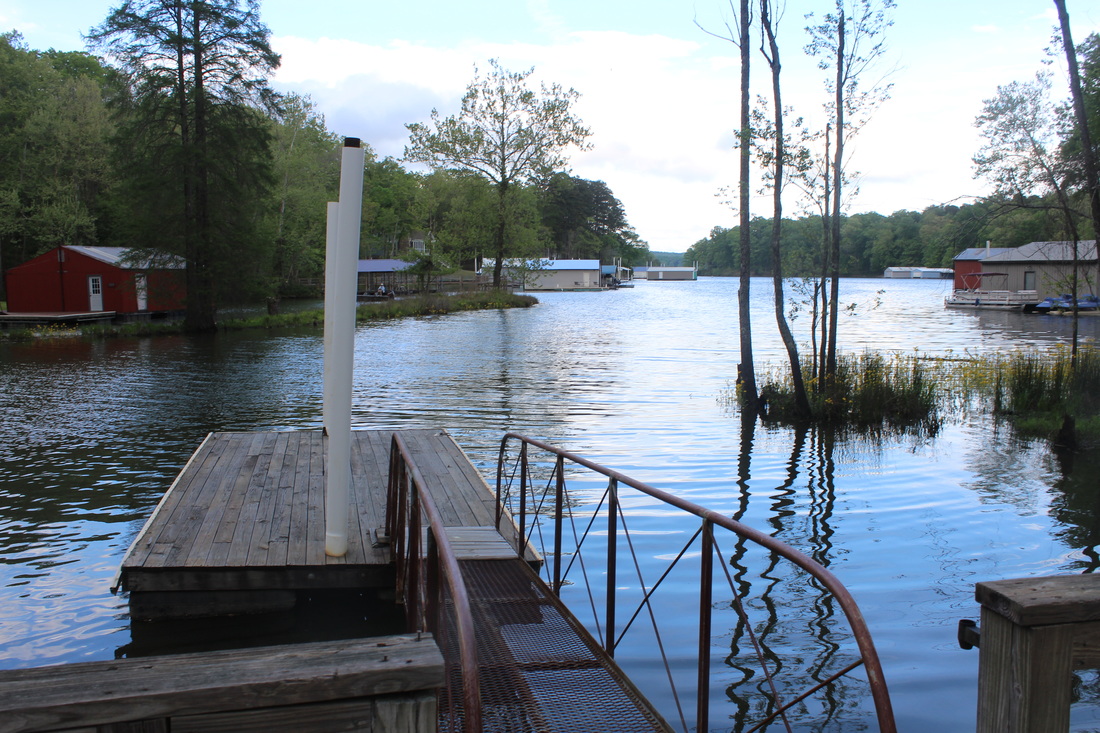 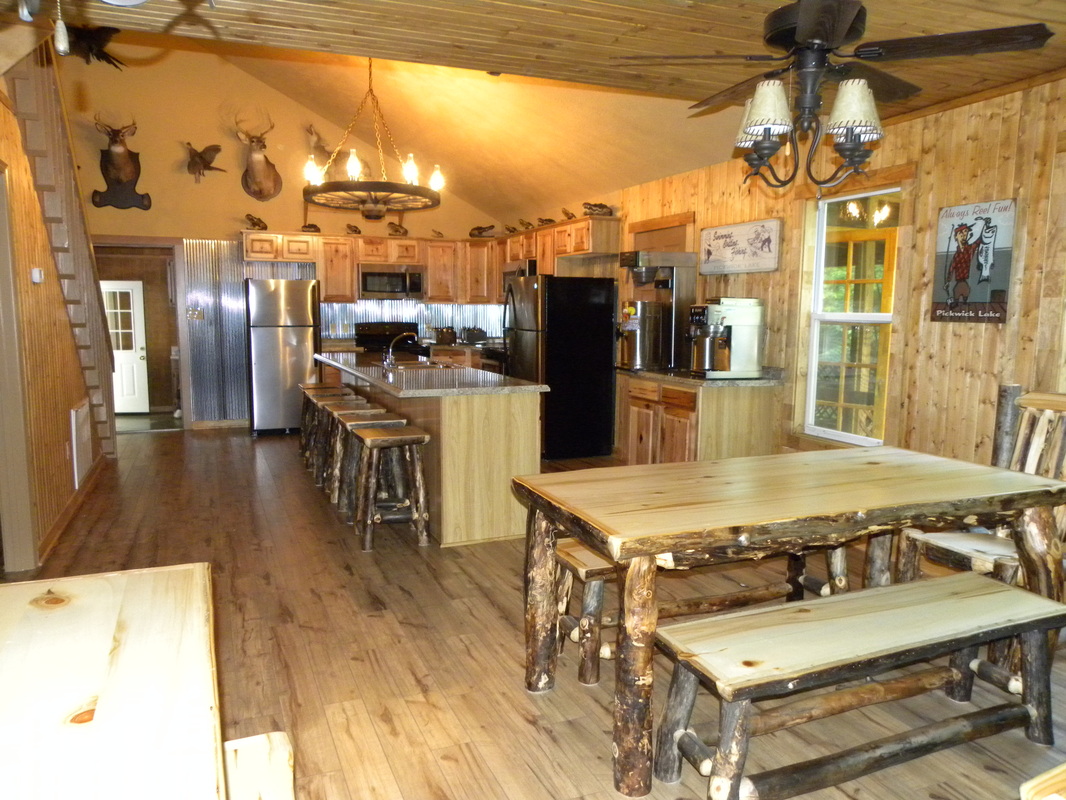 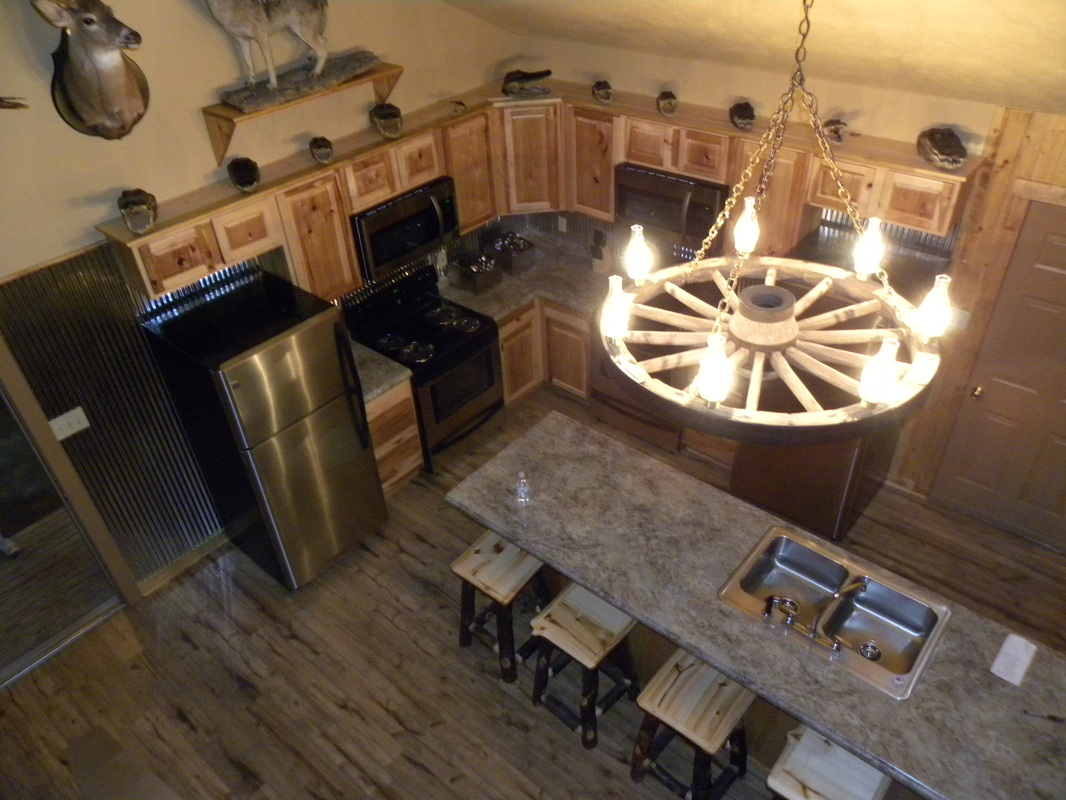 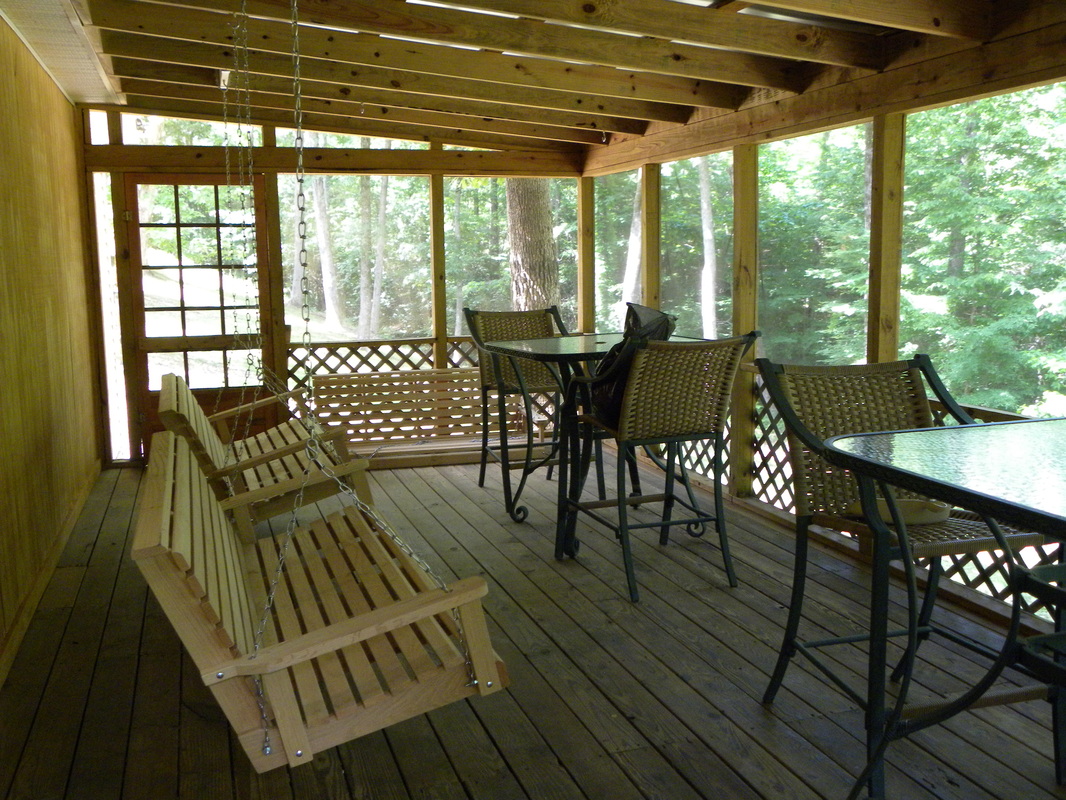 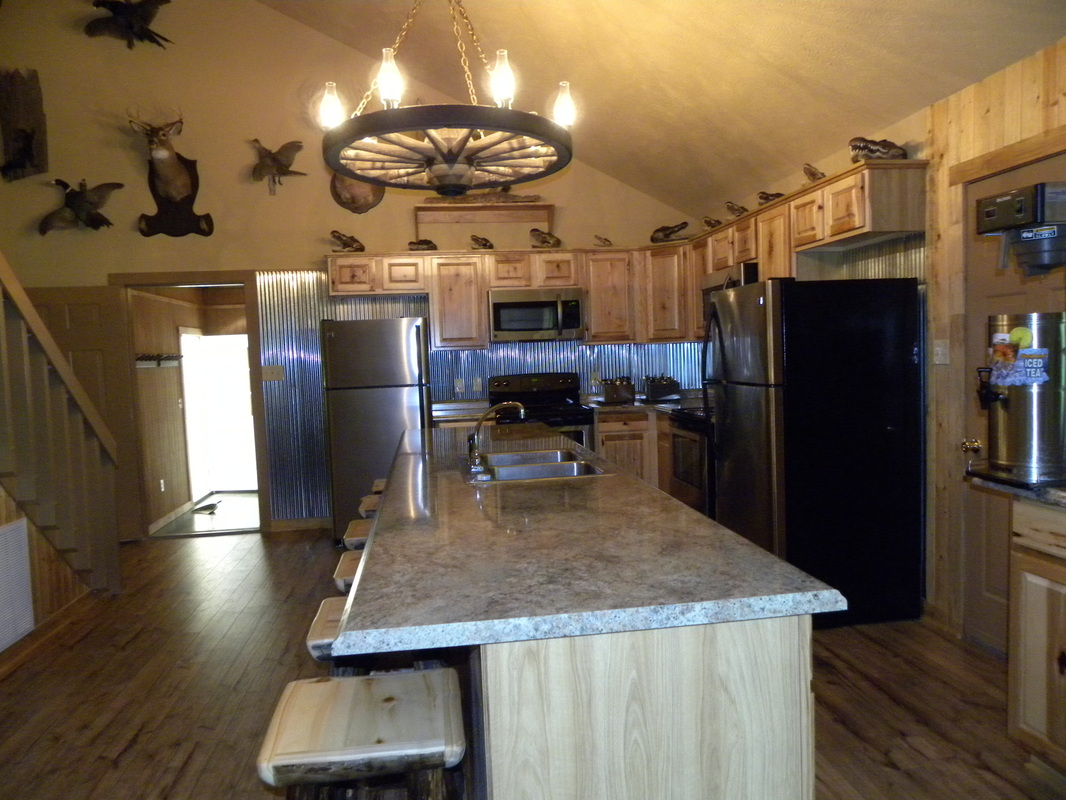 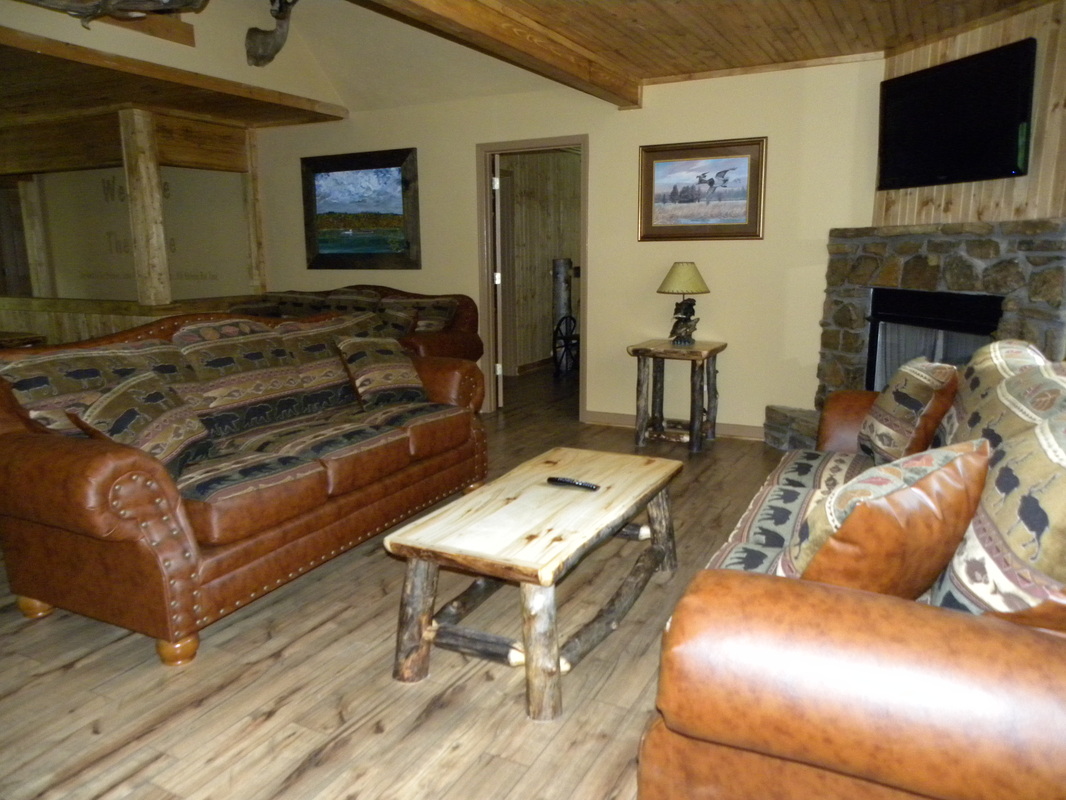 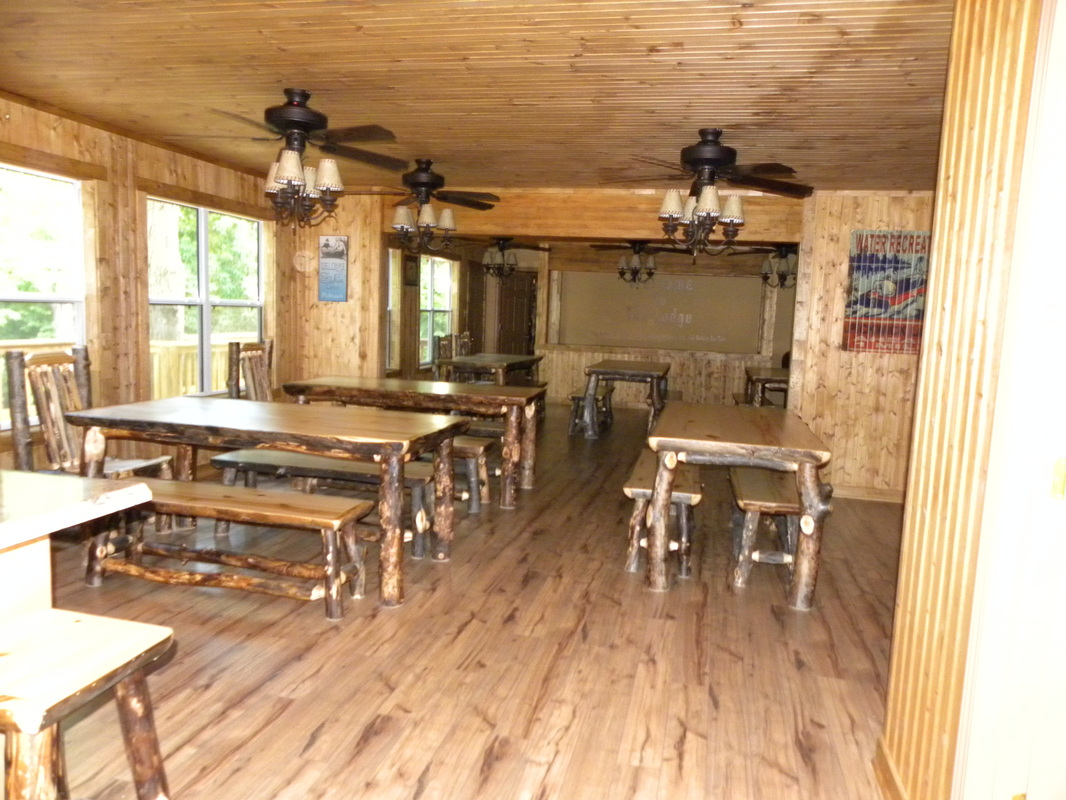 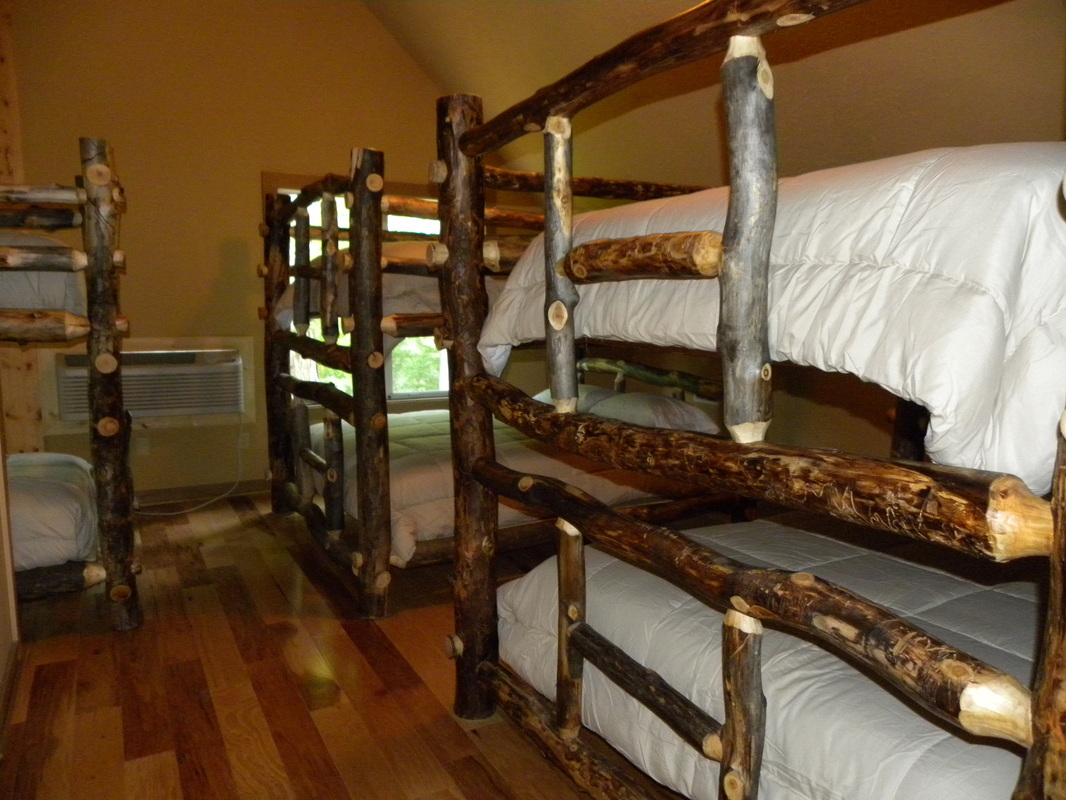 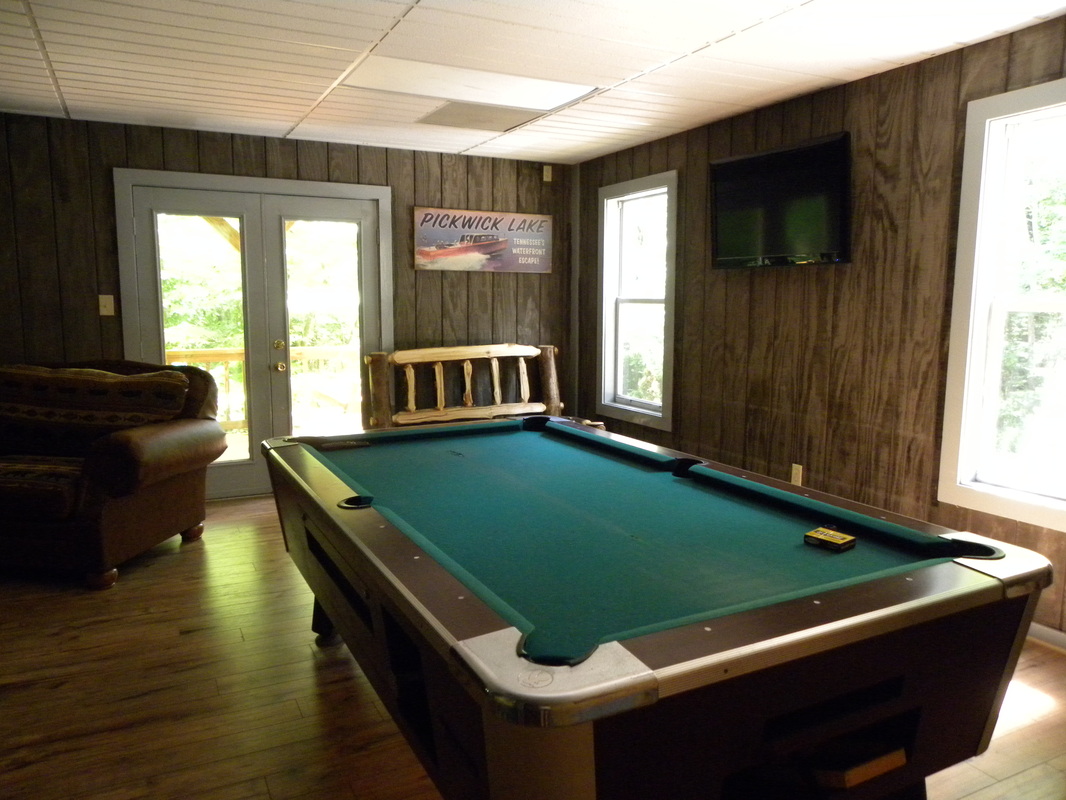 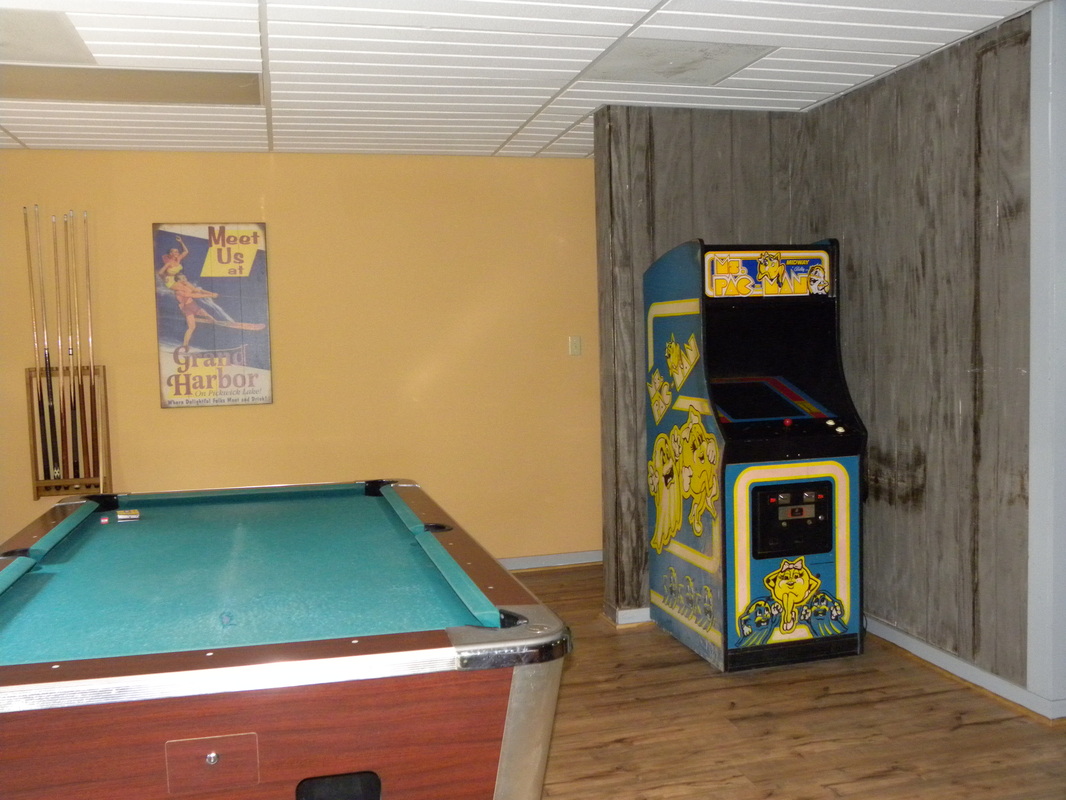 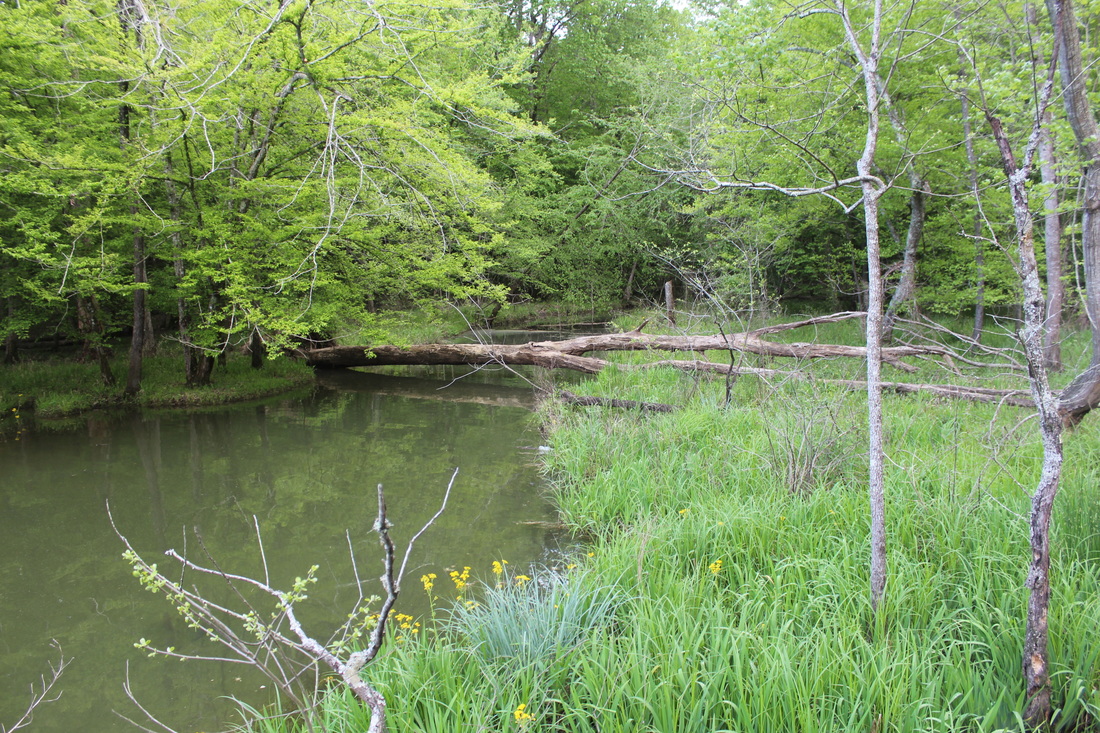 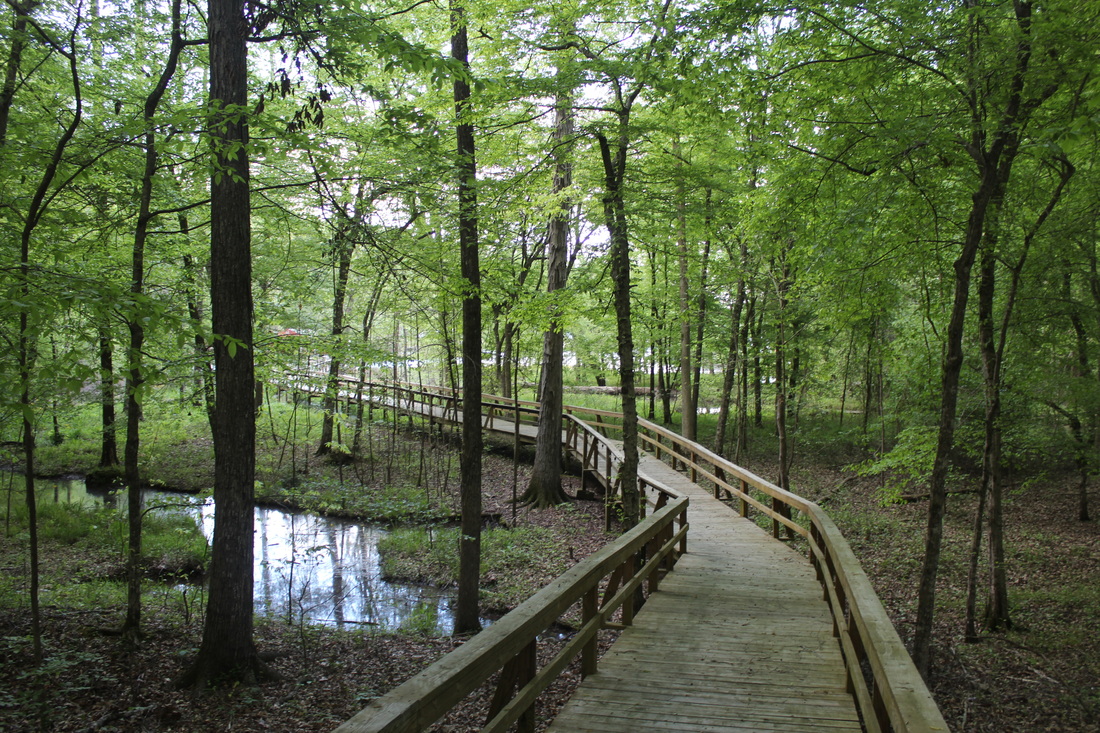 Even if you aren't a boat owner you can enjoy the relaxing waters of Pickwick Lake by renting one of Grand Harbor Marina's rental boats.

A $200 deposit is required. Boat must be refueled upon return. No half day rentals. There is a fee of $25 for all cancellations. Must be 21. Credit card information is required at time of rental.
Rental rates do not include the cost of fuel. Rentals may be reserved in advance by calling 662-667-5551 or email us
Click here to view Grand Harbor Boat Rental Policies

Aesthetics such as Botox/Juvederm Fillers 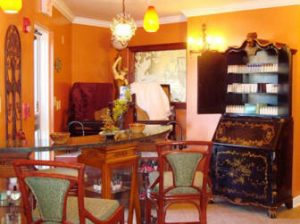 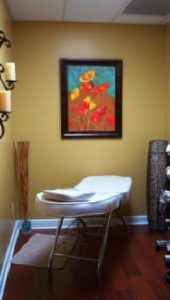 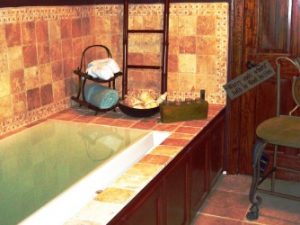 Click here to take a video tour of Pickwick and Grand Harbor.

Surrounded by both recreational and historical area attractions, Pickwick offers something for everyone. Whether your love is water sports, golf, or museums and festivals you'll find it here.

Pickwick Lake not only offers 43,100 acres of water surface for cruising, but also some of the best fishing you'll find anywhere.

Be sure to bring your golf clubs. Grand Harbor Marina is conveniently located near 5 golf courses. Each course is located in a beautiful natural setting. Click for a list of courses and locations.

Steeped in history, Civil War enthusiast are sure to want visit Shiloh battlefield and theCorinth Interpretive Center both of which are located just minutes away.

Savannah, Tennessee, located just west of Pickwick, offers tours of historical homes and wide variety of festivals and fairs.  Highlights include the Cherry Mansion in Savannah, TN, the burial site of Alex & Queen Haley (the paternal grandparents of Roots author, Alex Haley) and Saltillo, an early river town with homes dating from the 1840s

Be sure to indulge in the local cuisine. Grand Harbor's Ship Store offers hot & cold sandwiches, salads, pizza, and hot dogs during the summer season. Pickwick offers a variety of dining options unique to the area including catfish and barbeque.

For more information about local activities and events contact our staff at Grand Harbor or visit:

Need more information? Feel free to contact us.
Please fill in all of the required fields
SPONSORS

We would like to thank the people and businesses that,  along with Grand Harbor Marina and the Grand Harbor Homeowner’s Association,  have contributed to bringing this spectacular Celebration of our Independence. 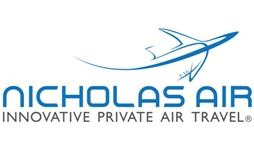